The NOC shopping centre is built on the site of the former Hertie department store in central Weiden. Within the diverse urban environment, it acts as a mediator between small-scale old town buildings and the surrounding large-scale structures from the post-war period.

The façade impresses with its unusual terracotta cladding. Vertically mounted elements made of white TERRART BAGUETTEs, glazed either in a single-firing or twin-firing process, encase the entire structure and thus lend it a filigree lightness. 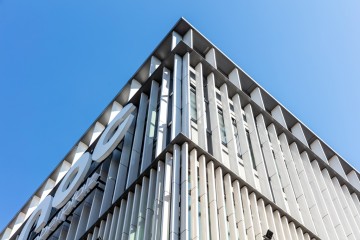 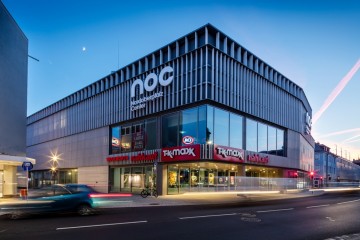 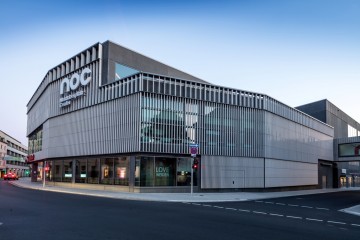 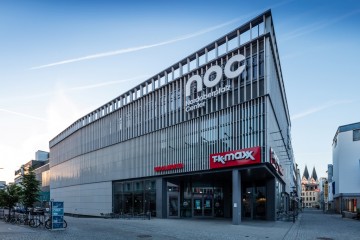 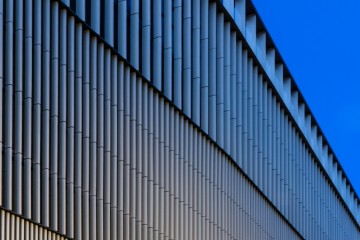 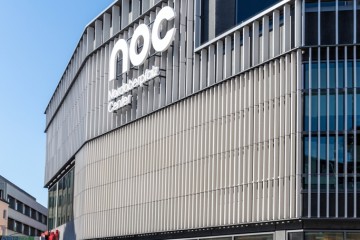 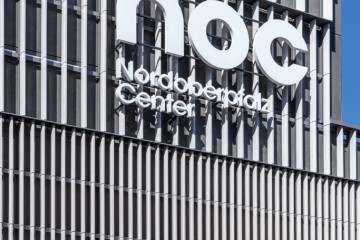 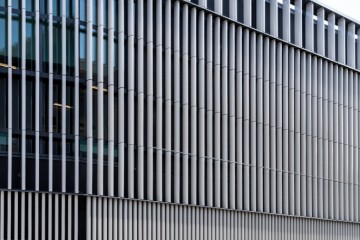