As an open quarter, the Sedelhoefe extend the pedestrian zone by 10,400 square metres of land: in a central location, a new, urban living space is created that meets the needs of a wide variety of target groups. A “city of short distances”, in which working, living and living take place in parallel.
The façade of the buildings is just as open:
TERRART-LARGE elements and TERRART-BAGUETTEs with an undulating surface structure frame the building and form a harmonious unit due to the deep profiling of the panels. The semi-transparent, white glaze produced in a second firing process is both natural and noble. 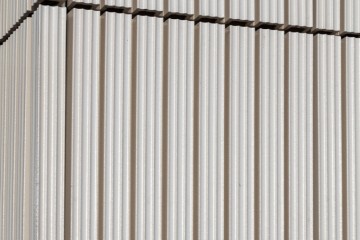 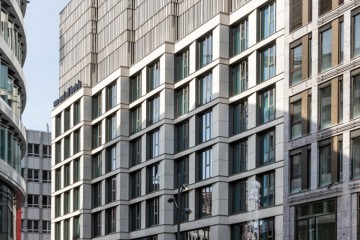 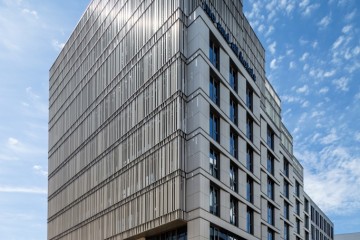 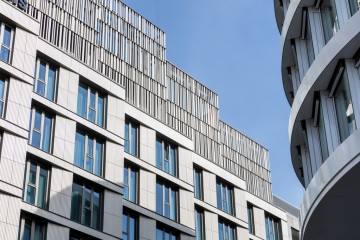 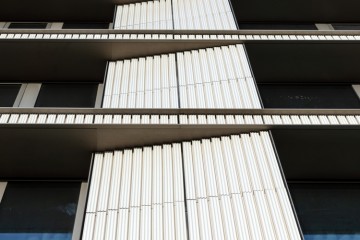 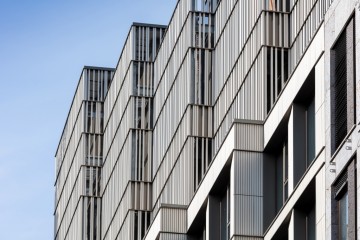 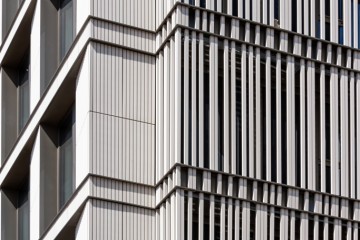 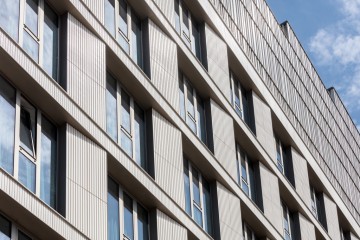 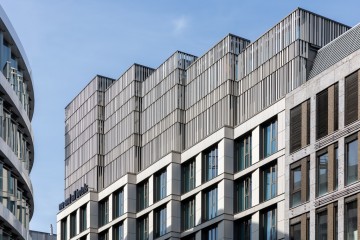 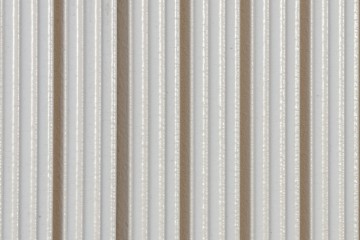