Saudi Arabia is now making headlines with an ambitious project: The King Abdullah University of Science and Technology, or KAUST, sets new benchmarks for the scientific sector. An island dedicated to research and teaching has been created on an area totalling 36 square kilometres, and it will shortly open its doors to 2000 international students. The campus is located on the Red Sea, some 80 kilometres from the city of Jeddah. This city of over a million inhabitants is one of the country‘s most important export ports and is situated roughly one hour‘s drive north of Mecca. Equipped with the most modern technology, closely linked to the international community and staffed with top-class scientifi c personnel, the university is set to be a centre of cutting-edge research aimed at advancing the latest scientifi c topics: photovoltaic,
bio and nanotechnology, computer and IT sciences all rank high on the curriculum. KAUST plans to issue generous grants to attract talented and ambitious students from around the world. The strict codes of conduct that normally apply in Saudi Arabia are relaxed or completely suspended on the university campus. Accordingly, the policy at KAUST – in contrast to the rest of the country – will ensure that men and women enjoy the same rights and that they learn and work under the same
conditions. Women are even permitted to drive cars here, something they are otherwise forbidden from doing elsewhere in Saudi Arabia. 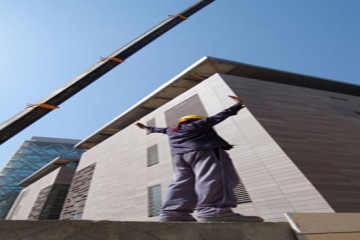 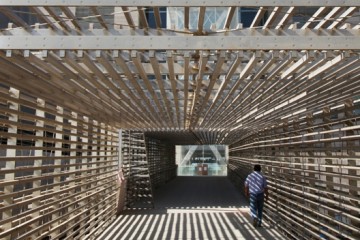 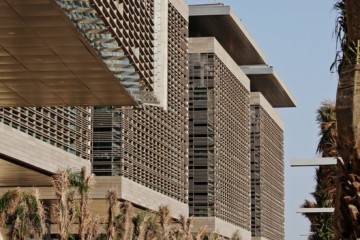 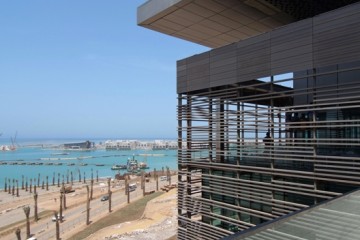 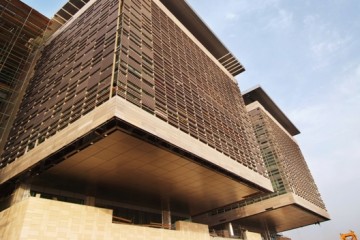 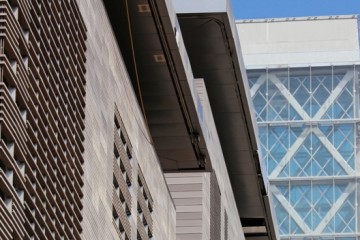