Radisson Blu Riyadh is designed and engineered by Omrania. One of the most important design elements is the high-performance facade system, in which NBK terracotta is used. Designed specifically for the climate of Riyadh, the facade system works in tandem with structural overhangs and terraced setbacks to provide shading. The facade is made of TERRART®-Baguette and TERRART®-Mid. 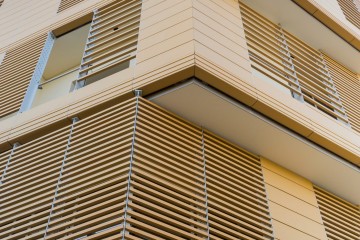 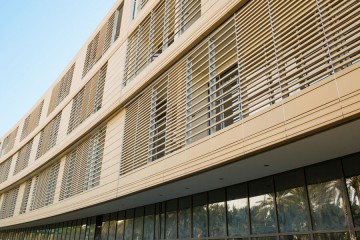 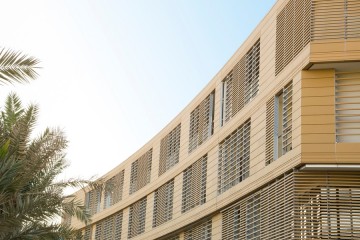 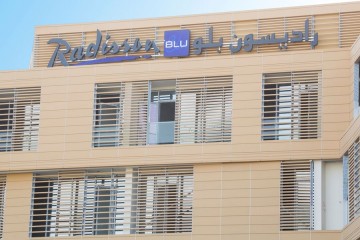