The embassy building has been extended to include a new office wing, which is directly connected to the existing building. By emphasising simplicity and unobtrusiveness over the traditional style of the old building, the extension is architecturally restrained, which, in turn, lends it its own signifi cance. The sole decorative element is the terracotta façade, whose delicate details such as rounded corner elements and closing edge on the canopy emphasise the tasteful style. 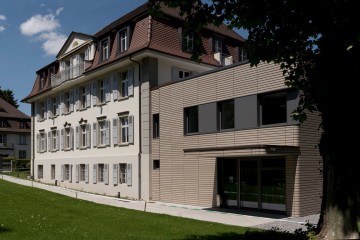 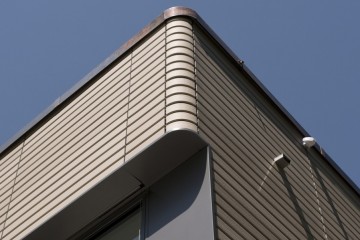 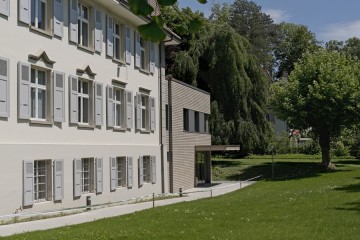 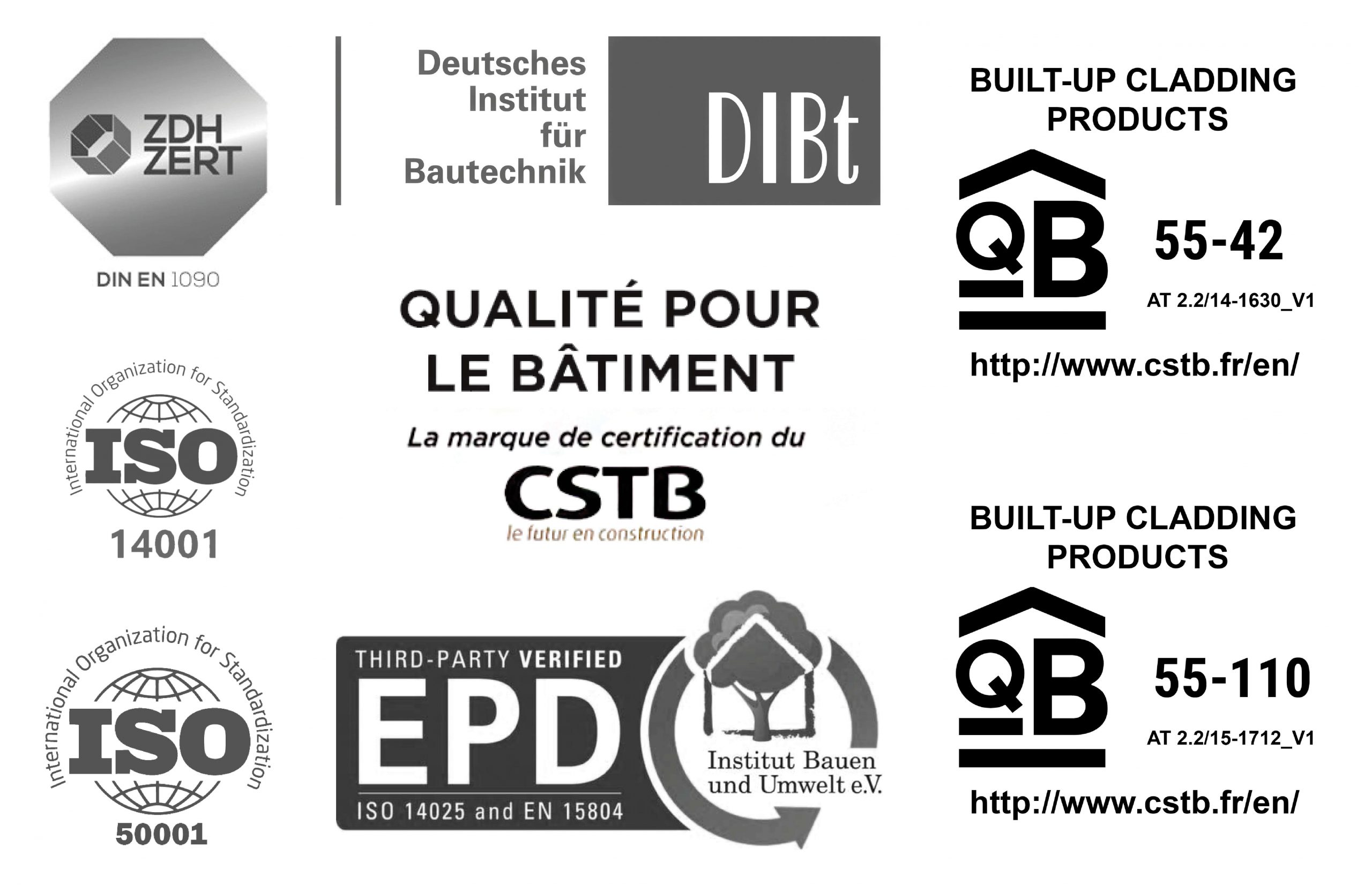